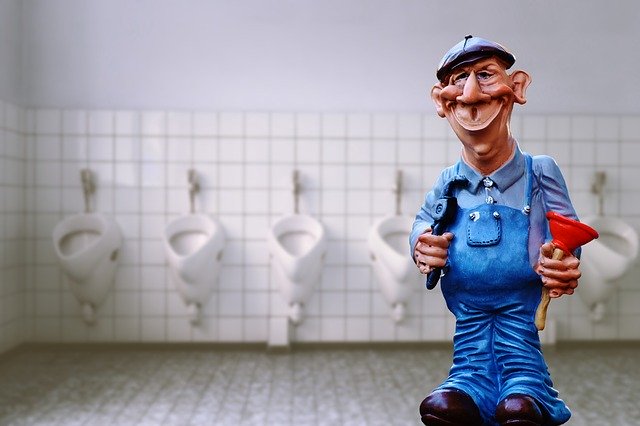 Have you ever had a problem with calling a toilet when foreigners visited Japan?

There are several ways to call a toilet outside Japan.

Similarly, there are various names in Japan, so I would like to introduce them. 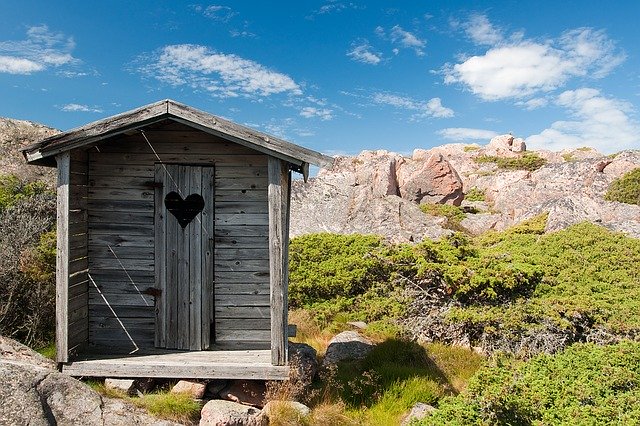 A word that is not familiar to foreigners.

This is one of the oldest words to describe a toilet.

The general Japanese do not usually use it.

Do not use even if it is not normal. 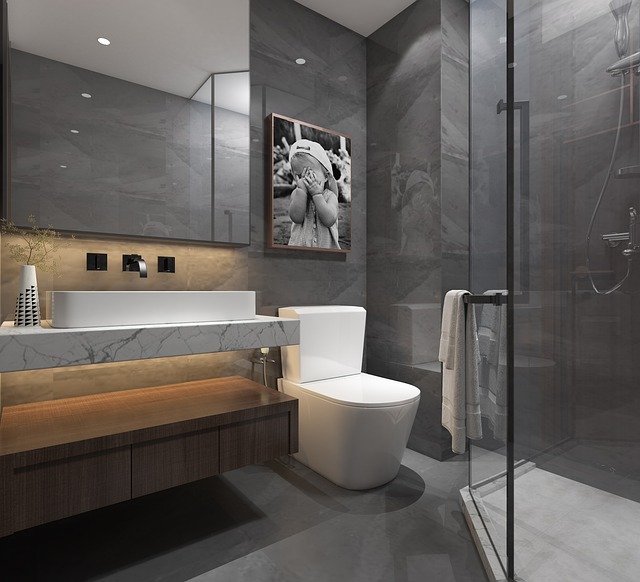 A polite way of saying a toilet.

The impression that men don't use it except in formal places.

便所（benjo） is a little direct expression, so it is not preferable to use it at restaurants, etc., but it will not cause discomfort to the surroundings if you use the お手洗い(otearai). 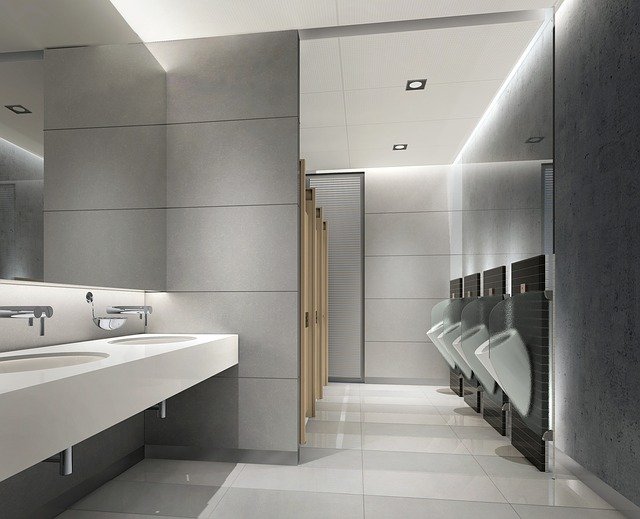 Although it may not be possible to imagine a toilet simply by looking at the kanji, it is a toilet.

Especially in recent years, the 化粧室(kesho-shitsu) of department stores often have a structure that does not look like a toilet.

Unlike men's simple making, there is often a space for women to make sure their makeup is well prepared. 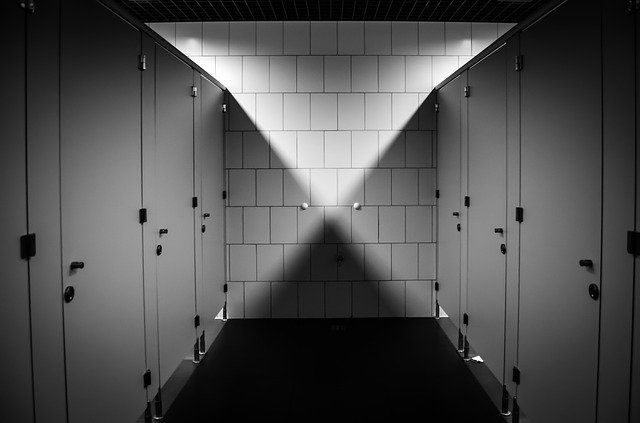 The トイレ(toire) is the toilet. Most people nowadays describe it as a toilet, not traditional Japanese.

There are innumerable words for toilets in Japanese, so I would rather appreciate putting them together in the トイレ. 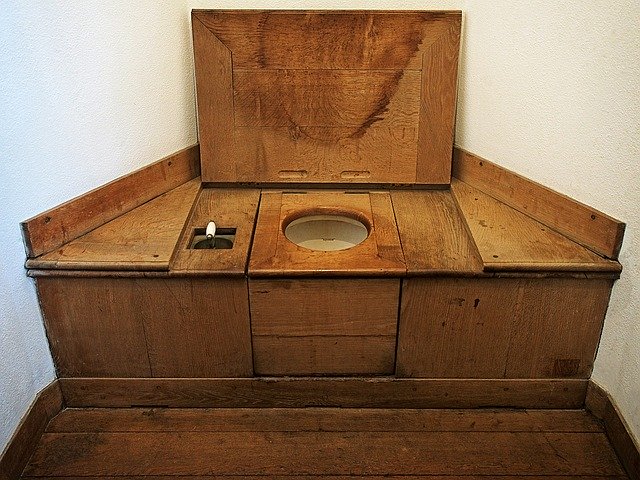 It means a toilet where you're going to excrete poop.

The words used to be normal in the past, but the sound is somewhat dirty, so I don't think many people use it. It seems to be defective or used by old people.

It is often written that the toilet is a little old toilet in the city or in a park. 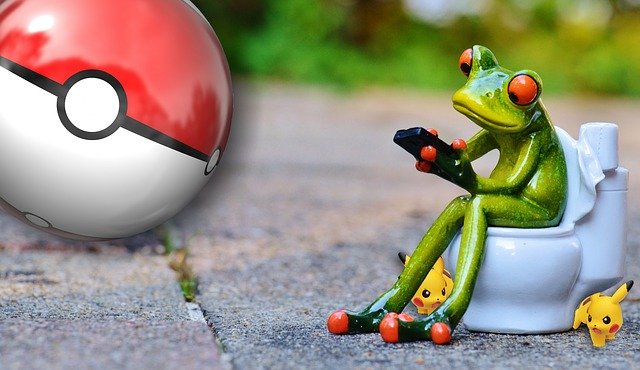 There are many words for toilet in Japan.

It can be confusing when you visit Japan, but when you ask someone about the toilet, anyone can tell me where the toilet is.

There is no problem if you just remember the "toilet" for the time being. 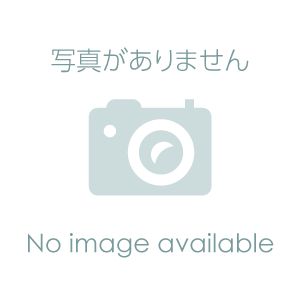 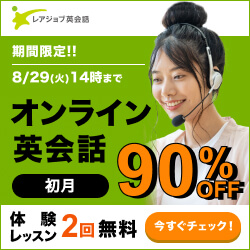